Gearing up for Ramadan Fundraising Dinner

Join us to tackle food insecurity across Canada & help empower communities at the Muslim Food Bank and Community Services 2023 Fundraising Dinner on March 18 at the Taj Park Convention Center in Surrey! 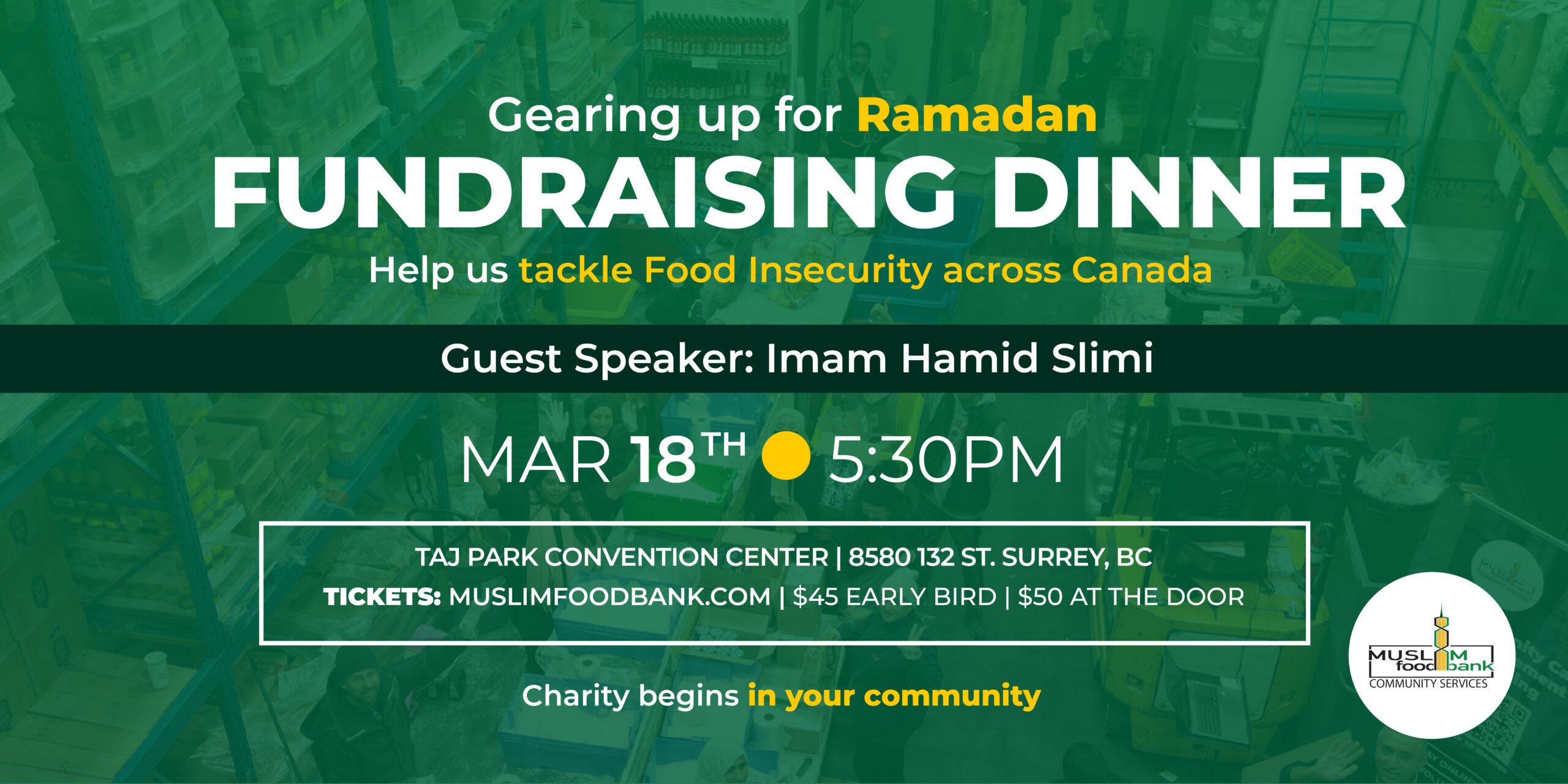 Gearing up for Ramadan 2023 Fundraising Dinner

On March 18, 2023, Join us in our “Gearing up For Ramadan” Fundraising Dinner to help us tackle food insecurity across Canada. The event will be headlined by guest speaker, Imam Hamid Slimi. Join us for a night of reflection and spirituality as we head into the Holy month of Ramadan.

Food bank use is at an all-time high.

Food insecurity is the biggest challenge that our community is facing, making it even more important to all of us to come together and end hunger. We strongly believe that access to good quality food for all is possible, and essential for a thriving society and here is how we are nourishing our community through dedicated and unified actions.

With the Holy Month of Ramadan around the corner, please consider donating the Muslim Food Bank and help support your local brothers and sisters in need.

Help us Reach our Goal of Supporting 7500 people in Need

Supports a Family of 6 for an entire month

Imam Dr. Hamid Slimi is a community developer, a teacher and a spiritual leader who has been serving Muslims in Canada since 1997. He is currently a professor of Islamic Studies at the Canadian Centre for Deen Studies and UIN university in Indonesia. In addition to his traditional Islamic degrees known as Ijazah, he holds two Masters degrees with High Honors from Morocco and the United States, and a PhD in Islamic Law from the U.K.

Dr. Slimi is the Imam and resident scholar of Sayeda Khadija Centre in Mississauga, ON since 2009. He is also the former chairman of the Canadian Council of Imams. Dr. Slimi has been featured by Georgetown University as one of the 500 Most Influential Muslims in the World (2009-2018) for his community development, interfaith work and spiritual leadership. 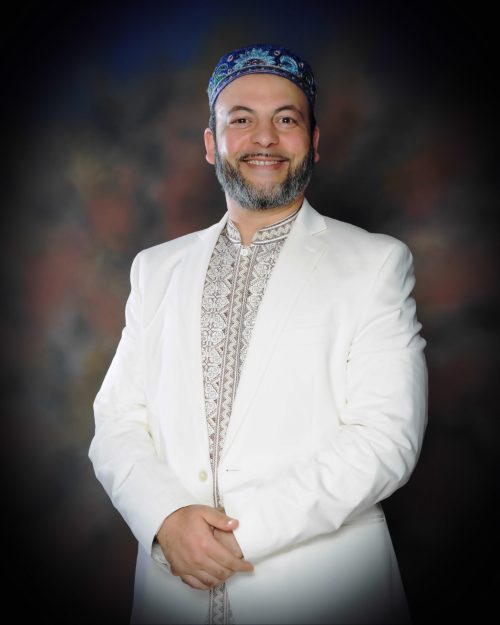 Thank You to our Generous Sponsors! 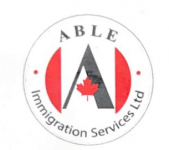 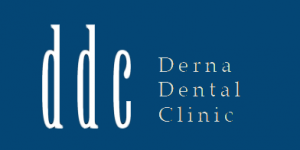 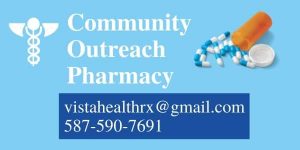 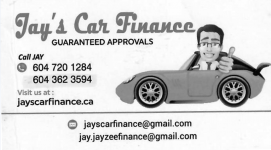 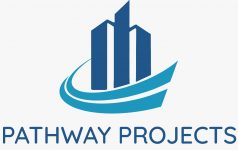 
Without generous community members like yourself
none of this work is possible.