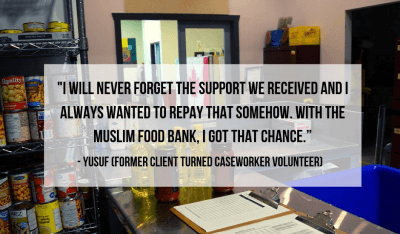 Every refugee has a story of perseverance. For Aman Ali, it all began at a young age in a northwestern city of Iraq. Amman Ali’s youth was spent carefree playing with friends. But one morning, Amman woke up with a high fever and excruciating pain in both of his legs. A doctor diagnosed Amaan with […] 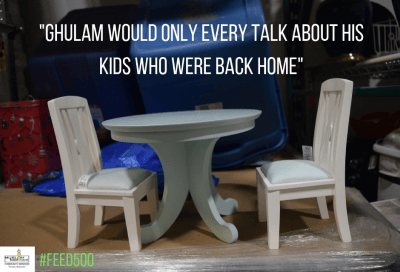 Ghulam Muhammad was a physician in the southern Afghan city of Kandahar. He and his wife Zainab had four children. Ghulam had created a comfortable life for his wife and kids, but he couldn’t stop worrying about their safety outside the home. The sound of gunfire, bombs, and rockets kept him up at night. In […]